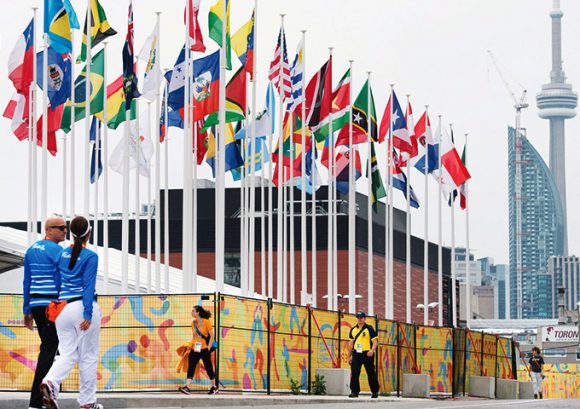 Mircom had the privilege of installing intelligent fire alarm solutions into residences for athletes and staff during the 2015 Pan Am and Parapan Am Games in Toronto. After the games, the facilities were converted into condominium units, which will continue to be protected by Mircom solutions.
This case study details the challenges tackled  during installation, the solutions used, and the benefits of selecting Mircom.

The Pan American Games (also known as the Pan Am Games) is a major sporting event in the Americas featuring summer sports, in which thousands of athletes participate in a variety of competitions. The competition is held among athletes from nations of the Americas, every four years in the year before the Summer Olympic Games. The Pan American Games were inaugurated in Buenos Aires in February 1951. The Parapan American Games (for athletes with disabilities) care to fruition in November 1999 in Mexico City when the inaugural edition was held with 1,000 athletes from 18 countries competing in four sports.
In July 2015, Toronto was honored to be selected as the host nation for the Pan Am and Parapan Am Games. Approximately 7,000 athletes travelled from Latin America, South America, the Caribbean and North America to compete in Toronto. To accommodate the large influx of athletes, trainers, coaches and staff, the Province of Ontario collaborated with developer DundeeKilmer to create an Athletes’ Village, in the previously undeveloped West Don Lands of Toronto. DundeeKilmer incorporated Mircom’s FleX-Net into their winning bid for this contract. Once the Games were completed, the development was converted to market housing. It is expected that the Province will profit from future facility operations, following the Games.
The Canary Park and Canary District Condos, as they will be called after the Games, were designed by a team of internationally renowned architects who ensured that all new buildings achieve LEED® Gold status to promote sustainability. This vibrant community is bordered by Front Street and Cherry Street in downtown Toronto and combines retail and residential properties.
To date, over 1,000 residential units, offices, administrative and ancillary facilities, and a 82,000 square-foot YMCA recreational facility have been constructed. FleX-Net remains in use as the fire protection system for the residential units.

The tight construction timeline was by far the biggest challenge facing Mircom in relation to this project. Construction of the Athletes’ Village began in December of 2011 and was completed by February of 2015. In approximately three short years six buildings were constructed on an 80 acre site. Coordination between tradespeople, electricians, and various technicians and laborers was difficult since all of the construction took place at the same time. The biggest challenge was the coordination of delivery and labor on the site, with the other tradesmen.
Another challenge was presented when Mircom’s FleX-Net system was damaged by a pipe breakage that soaked one of the nodes when work on the plumbing in the building was taking place. The node had to be replaced in its entirety, but luckily, did not cause any major delays. 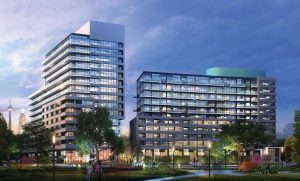 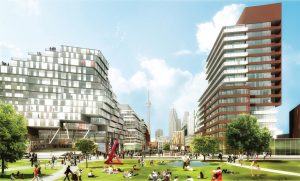 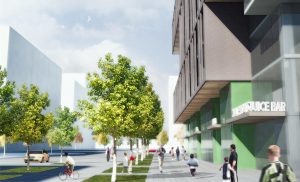 Despite the chaos of the construction site, Mircom was able to meet and surpass all of our obligations to the contractor. This was achieved because Mircom created a plan in advance and set goals to ensure the project progressed according to the timeline. Successful planning meant Mircom had to liaise with the contractor to ensure that our installation did not interfere with other work being done on the building. Mircom avoided any delays and problems during installation because our team communicated effectively with everyone on site. When the FleX-Net node was accidentally damaged during a plumbing issue, Mircom staff responded immediately by  replacing the node. By acting immediately Mircom avoided any delays, ensuring that the pending inspection of our system still took place as scheduled.

Mircom’s FleX-Net is very easy to install and operate compared to similar solutions on the market. Additionally, the client received an added value by choosing Mircom because they benefitted from our expertise in dealing with large residence projects. Our portfolio includes numerous other large scale projects such as hospitals, mega resorts, and multi-use high-rises. As a result, the Mircom team has experience in dealing with the types of demands encountered in projects of this magnitude; specifically demands in relation to time and scheduling. Mircom understands the detriment that a delay in one department can have on an entire project; for this reason the client also benefitted from the proximity of Mircom’s Head Office to the construction site. Our Applications Group was on hand at all times to solve any issues which might have arisen.

Mircom’s FleX-Net is designed for the most demanding fire protection and emergency communications applications. FleX-Net guarantees a faster, more accurate emergency response that’s fully customized to any project. FleX-Net is designed for peer-to-peer network communications, is expandable up to 63 nodes, and features built-in BACnet support for seamless integration.
The FleX-Net base panel consists of one intelligent loop controller capable of supporting 99 Analog sensors and 99 addressable Modules which can be wired in Class A (style 6 or 7) or class B (Style 4). The system can be expanded through the use of Additional analog Loop Controller Modules.

FleX-Net is a very flexible system which supports both internal and external annunciation modules. The internal annunciation modules consist of the RAX-programmable zone LED annunciator, the IPS-2424DS programmable input switches module, the FDX-008 Fan Damper Module and the AGD-048 Adder Graphic Module.
All input circuits can be configured for non-verified alarm, verified alarm, water-flow, latching/non-latching supervisory, monitor, trouble only, or remote switch inputs. The system has the capacity to function as a series of multiple panels together as one single operation.

Mircom successfully bid for this project with the help of OZZ Electric, one of the largest Electrical Contractors in Canada. Their confidence in the FleX-Net system was crucial to Mircom’s successful installation. The project was overseen by Mircom’s Head Office staff who dealt with the physical installation, programming and verification of the building systems.
The 2015 Pan Am / Parapan Am Games Athletes’ Village project is extremely valuable to Mircom and to the city of Toronto. Government investments have enabled Waterfront Toronto’s revitalization efforts of the 80-acre West Don Lands precinct, which had previously been unusable for decades. Moreover, Mircom was thrilled to share in the excitement and spirit of the Pan Am/ ParaPan Am Games and we feel very privileged to have been responsible for the protection of world-class athletes during their stay in our home town. 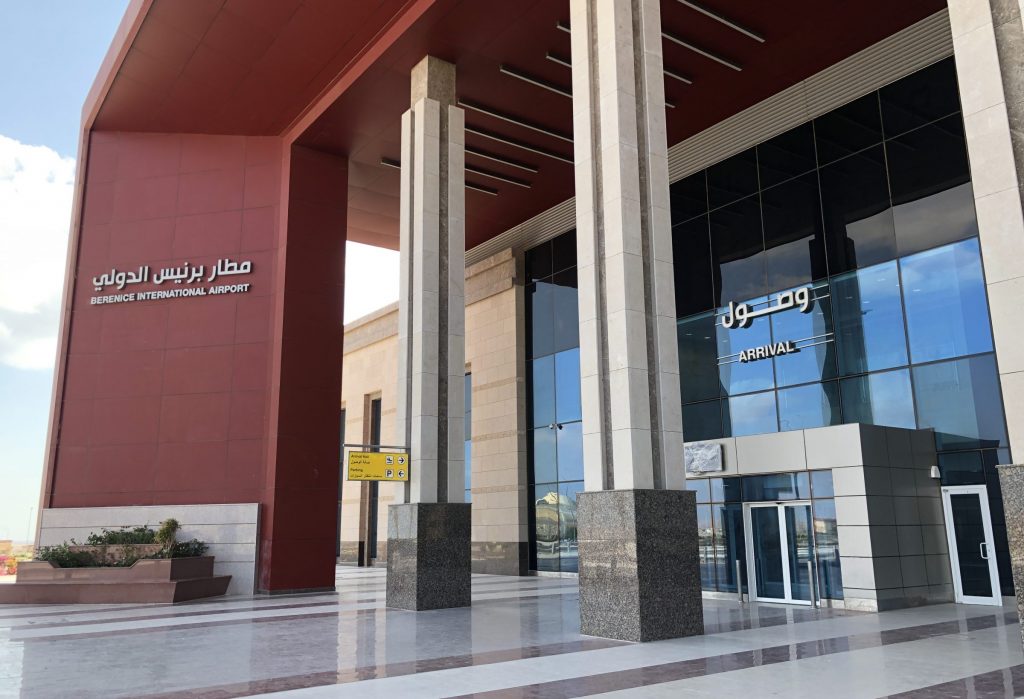 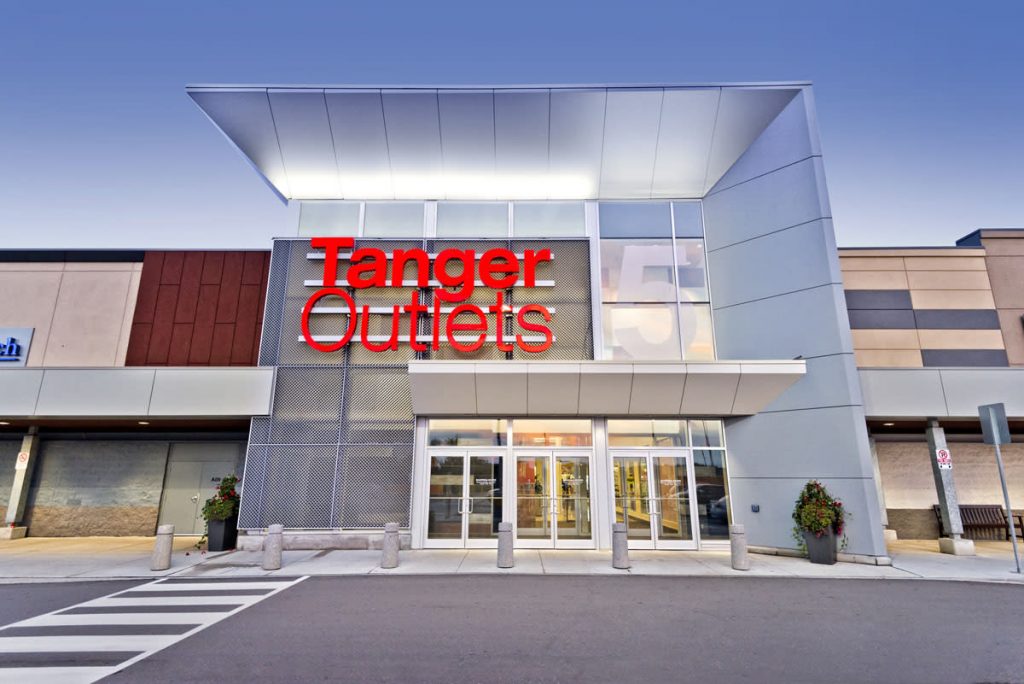 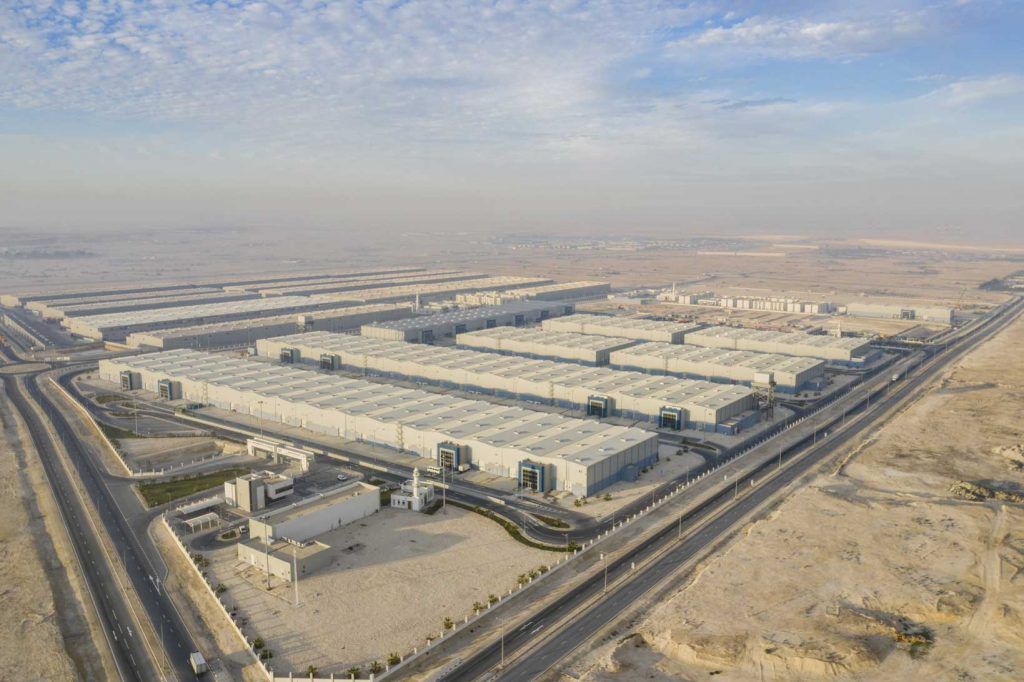 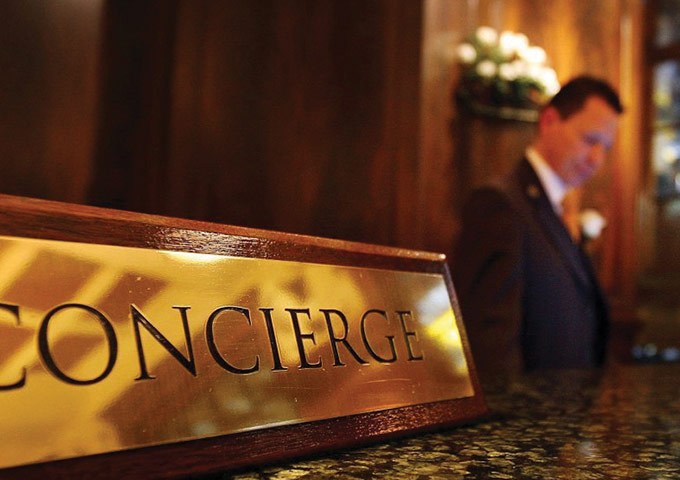